I have been debating with myself whether to publish this or not, as I have no desire to bring any negativity towards the country; however, oftentimes it is seeing the negative limelight that makes us think of change within ourselves.

Some days, I spend hours trying to think of an idea how to bring the people residing in Kuwait, both citizens and expats, to respect the land, to stop treating the country as a giant trash-bin, and how to approach it…but again, and again, I fail to come up with anything else than having the parents and schools (and possibly some government campaign on top) educate the future generation about littering. It’s hardly up to me to tell people what to do – not that anyone would listen. I do all I can at home, teaching my children to hold on to their trash till they see a bin or a dumpster, or even bring it home, only not to join the ranks of trash-dealers.

Not rarely, as I go through my photographs I have taken on a trip or for an occasion, and try to decide what to post, what to keep and what to discard, a number of otherwise decent pictures doesn’t make it due to the unflattering amounts of litter within. These are merely some examples; they’re not the only pictures of trash I have ever taken, but they’re the only ones that survived being deleted. 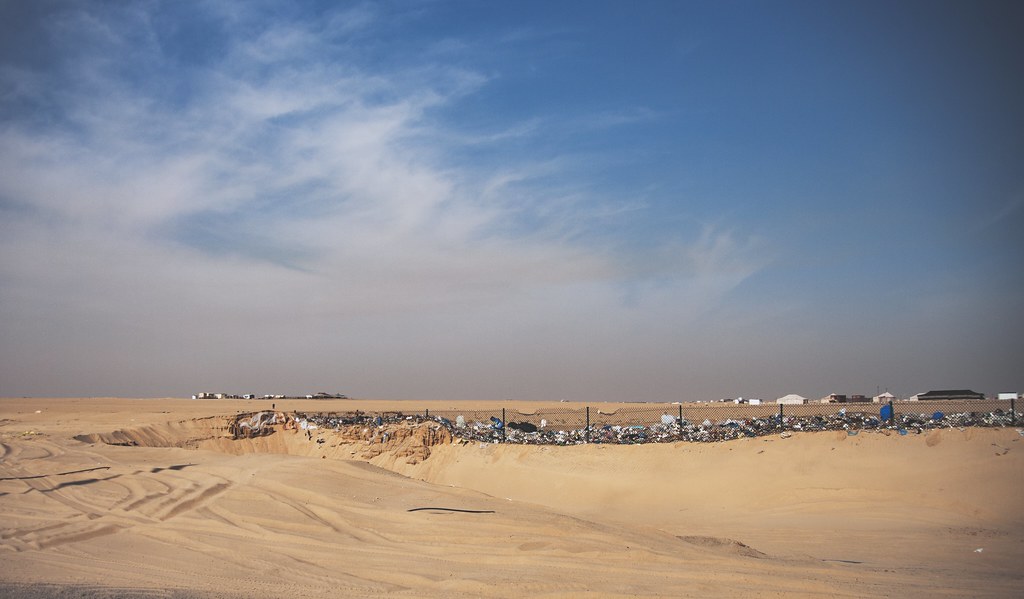 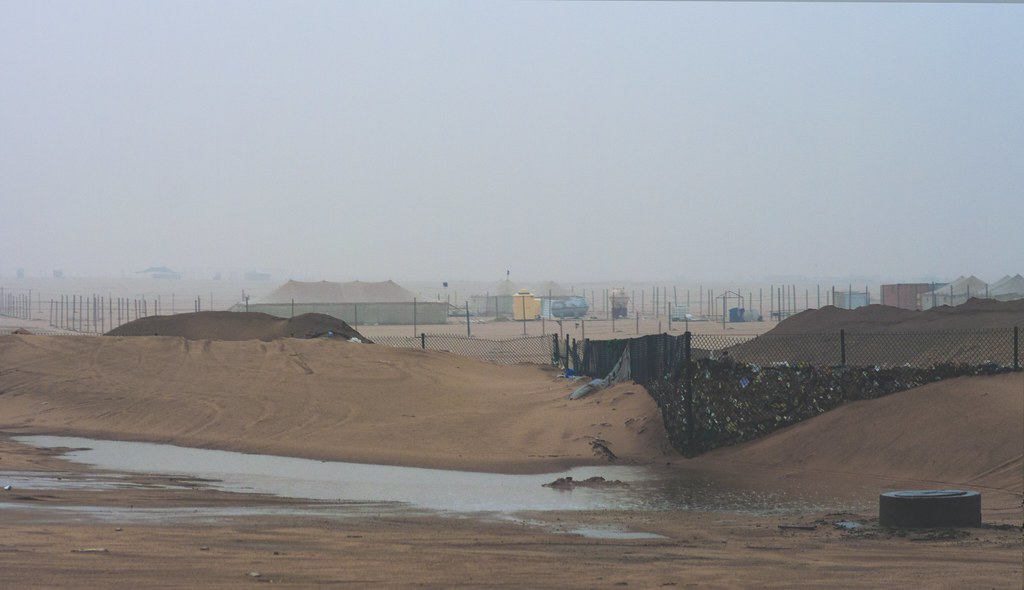 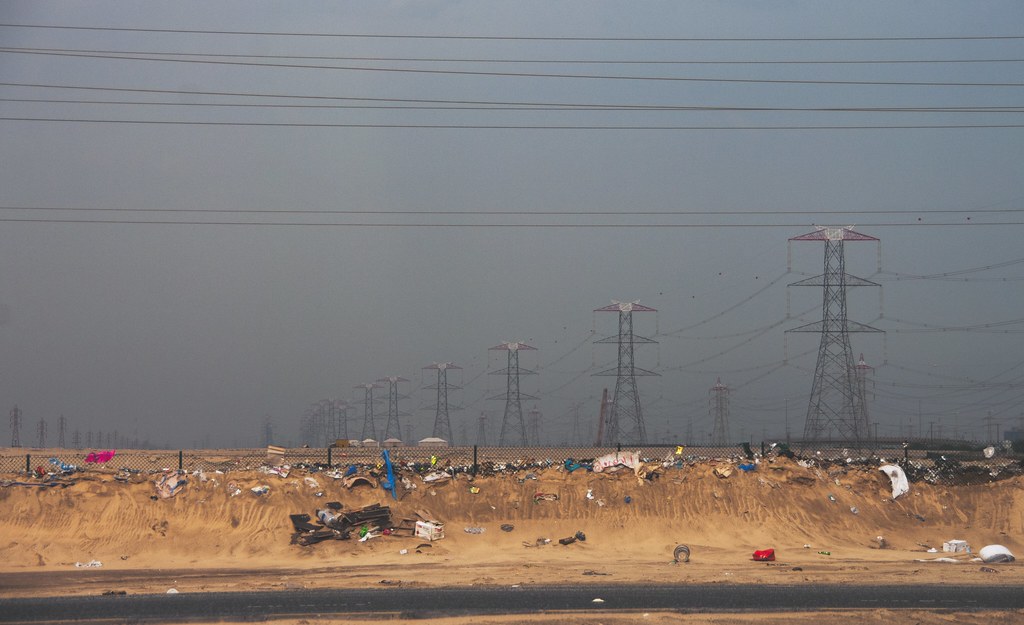 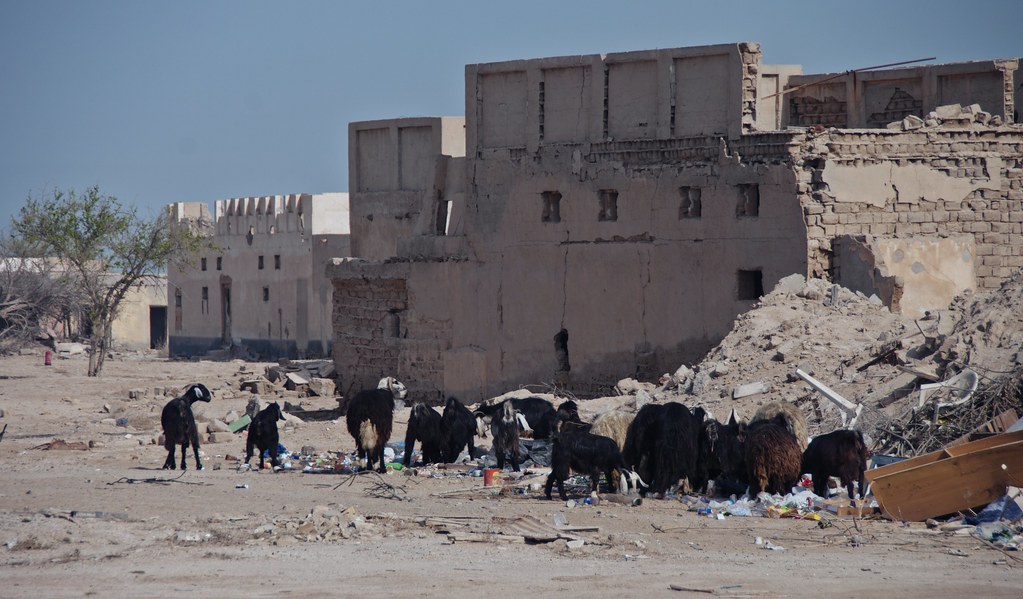 Kuwait may not sport much when it comes to stunning landscapes or natural beauty, not in the mountainsides and forests or rolling meadows manner, but what it has can be beautiful enough. The vastness of the barren, pale yellow desert, the never-ending line of tranquil blue sea, the hidden gems of the coral reefs. If only…

Bad Behavior has blocked 174 access attempts in the last 7 days.