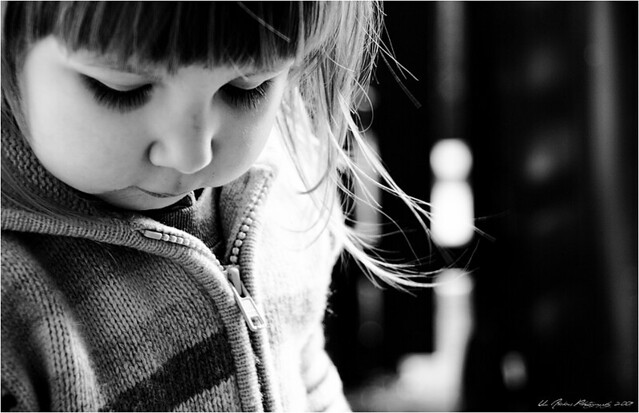 Tired from long walk to City Council registrar office in the town center, Dori was extremely quiet and nice today. Funny fact is, that she didn’t walk at all, we took a carriage, just in case, and she didn’t move from it ever since.
The visit of civic center was finally a bit positive in our case, because we seem to come across a person who doesn’t request insane things (or unneeded, we were said we need an approval from immigration office, which costs 300£, not a really small amount for our budget nowadays, and than we were confirmed later on by embassy as well as officials of Britain that the person requesting that paper doesn’t have the proper right to perform with it anyways, so he shouldn’t have request that in a first place.), and who is helpful; eventually willing from his position help us get through the difficulties we are facing when it comes to realizing everything to be official. Inshallah it will finally all go through, because we both, me and Aboody, are getting really tired and bothered from all the countries acting up and throwing painful branches under our toes just because of a really simple act.
We, though, will have to pay another not-so-small amount of money for official ceremony, because the law of United Kingdom states that a ceremony is required and a simple notary act can be done only for registered couples, which we definitely aren’t. Lucky us.

The Spring brings not only joy, but also tiresome headaches… 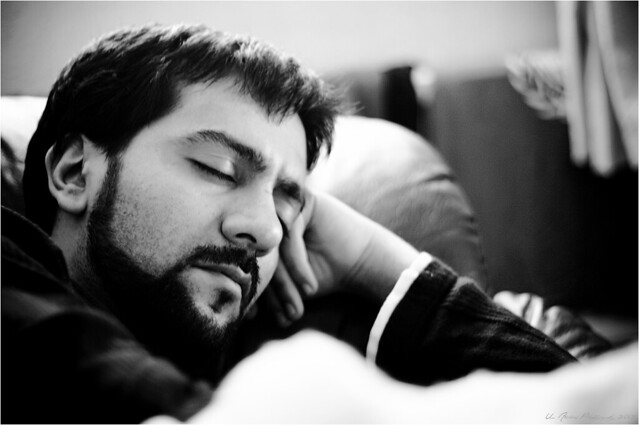 My poor husband, suffering last days so much in humid England. The weather really doesn’t suit him here. While I feel awaken and happy, his organism is so confused and reacts with bothering migraines on a daily basis. And he just sleeps and sleeps and doesn’t say anything, his closed eyes can speak by themselves about the pain he feels though…

Bad Behavior has blocked 170 access attempts in the last 7 days.