Maryam, the Littlest One

I am pleased to announce that Maryam, our latest addition to our little (well, not so little anymore) family, made her grand entrance to the world at 11*30pm, on the 24th of February, 2014; measuring sweet little and girly 3.1kg and 47cm.
Let the sleep deprivation extravaganza begin. (Typing while rocking very gas congested baby.) 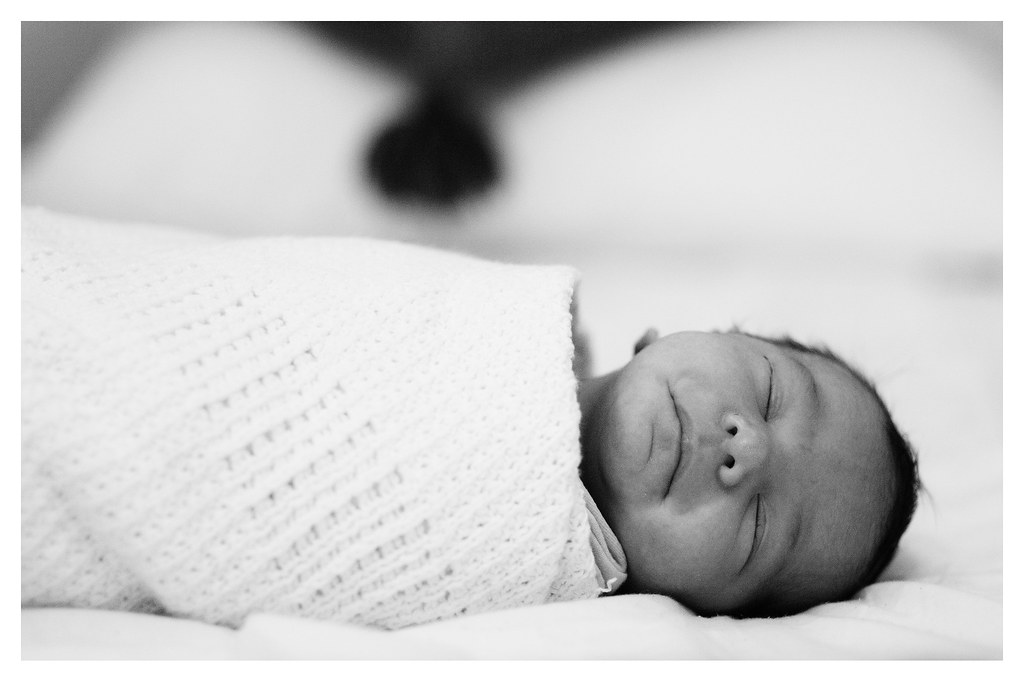 Yay!
I’ve finally – more or less – finished my first WP template.
It’s build totally from scratch, with a help of tutorials to get me a bit into php and css, but the result isn’t soooo bad, is it?
I will work on the strange sidebar a bit later, so far it’s working well in IE8, FF & Chrome. I might think of putting the theme to be available for download, if someone will want it.
Now, off to bed, it’s so late! I spent two days doing this, heh. It’s really windy outside and the sound of whistling air isn’t particularly calming; not after we watched so many episodes of Lost!

I Keep thinking about stuff. Things that doesn’t matter and has no effect on me what so ever but I cannot help but think about it and wonder. Why!!!!
One of which, and I know this is totally lame and might sound not good but, hey this is my blog, Emo’s, Ive had many discussions with some friends who are not emos cause I have none who are, about the point of it, what is an Emo? I thought it was some kind of animal but i was told it was a group of people who live in sadness and pain.

Who try to kill them selves due to the amount of pain and sorrow they go through. At that point I said heck that must be 90% of the planet. I mean can you imagine how many people have suffered from wars directly or indirectly. Then the shock of truth came when i was told nope its not the people in Iraq who lost loved ones, its not the families of soldiers who were sent to fight a war they did not even know why they are fighting it or based on personal gains, It is not the people who suffered from dictators and torture. It is not.. etc. It is the young people who hate their parents (as far as I know and was told) young people who just hate life because it is boring or what ever. Who listen to sad songs and actually be affected by it and think that the world is not worth living and it is filled with sadness.
I am not judging :P but I was in Kuwait during the invasion by the Iraqi army. I have seen a guy get shot in the head, falls in front of me and breathing his last breath. The sniper comes with his battalion and check if he is dead or alive than hang him in our neighbor hood for 3 weeks. Till his body scent filled the whole area just to show us that they will not think twice about killing us for stupid reasons.
During that time I was 13-14 yrs. I was playing soccer (football to the rest of the world) when 2 soldiers came to me and my friends and said they want to play but we should fallow their rules which are as follow:
If we score we get beaten
If we intercept we get beaten
If you take the ball away we get beaten and if we don’t play we get killed.
Needless to say we played and I got the S… kicked out of me cause i did intercept I did score and I took the ball away. thats when my dad beat the crap out of me, more than the Iraqis did because I risked my life and my fellow Kuwaitis.
I tell you what, If you are an Emo and you think you had it tough Tell me and I promise you that I can prove to you that there are people who suffered more than you and in worse conditions than you and still have a smile on their faces.
Be strong, Life is fun to live but the thing is you get to do it only once (unless you believe in reincarnation). I believe in the saying “if you other people’s misfortune you will see that you have it better than most”.
Oh and just by the by I mean the Emos who try to kill them selves not the ones who have the hair cut and dress like them. If you see that the description of Emo doesn’t fit you that I don’t mean you :P
Peace

It is funny when you come across someone who thinks that some other race is less important that him/her self. What defines a person better than the other? Skin colour? Belief? Money? Education? Nationality?
If a white person works, a black person works, a brown person works and red person works, as their boss would u side by your race? or treat them equally? who works harder get the candy? or it doesn’t matter the other 3 wont get a head as long as there is one of your race is there?
Let me simplify it a bit more with an example on my self. I was to supervise 4 men/women 1 is Caucasian 1 is from Africa 1 from Kuwait and 1 from China. should I stand by the Kuwaiti just because we are fellow Kuwaitis?
I have asked my friend Stuart a question and I wanted to see his answer. The question was “if you had the chance of save one life between an Arab or a British, who would you pick?” he paused looked at me and said “there is no right answer to this is there?” i said nope but since you said you will answer, now tell me. As I remember ( am i am bad at this) he said “I’m not sure but most likely the British and it depends on how each person looks”. Well that makes a bit of sense to me. I mean if I had a feeling that the British person was a redneck I wouldn’t save him. However if the Arab was one of those who claims that everyone is an infidel I wouldn’t want to save him either :P.
Now to go on a bigger scale from skin colour to something a bit larger which covers a lot of people. I mean the people who think that if you are from the same country then you are perfect, if you are from some where else then you are inferior.
Once upon a time An email was sent to me. A hate email it was short contained one word and I honestly did not understand it. I had to email that person back asking what does he mean?
It contained the word Paki. Now I am from Kuwait, which that person seems to not know where that is and apparently the only thing he knew was that word. So I replied (which i though he was indicating that i am from Pakistan) What do you mean ( thinking that that person is capable of reading that I am from Kuwait not just In Kuwait) that person replied with vulgar words which made me know that, yeah, OK there goes my theory that people are not stupid they just act like it. Now I did not find it offencive that I was called a Pakistani, But the words that followed were iffy. Anyhow, In England Which I am spending my time here for professional reasons, I was called a F…en immigrant. I was pissed off but I could not do a thing cause the moment I do I would’ve lowered my self. now the people who personally know me, know what kind of a temper i have. But I guess age came into factor here also the surrounding situation. If this would have happened in Kuwait, that would be a different story. But I did not want to give the newspapers something to write about. Also I believe that me as a foreigner here I represent Kuwait. If I act like an animal then that will reflect on My country.
Hmm I lost my chain of thoughts, ….. I have a question, if I hate a racist does that make me a racist? Hate a hater makes me a hater doesn’t it?
The End :P

Worried about Me?? // by DarkHoliday

Ive been here in England for the past 2 years. The amount of religious people knocking on my door wanting to Convert me to what ever they believe is too many to count.
It is funny how people instead of perfecting them selves bother them selves and other with this nonsense. But I enjoy it:P cause I like to see their reaction when I open the door and they notice that I have a beard and dark skinned with middle Eastern features :D It is sometimes too funny I mean, one time 2 Mormons 1 black and the other was Asian (China or so) knocked on my door It was early in the day so I just woke up :P with a deep voice I opened the door and said Yes? their facial expression changed from this to this but hats off to them they still did not give up they told me who they are and whats their mission.

They also asked if I believe in God. I said Yes I believe in Allah Aka God. The faces changed to this and left. I like to learn about all religions. I actually tried to get a copy of their bible. which eventually i was able too (yay me). Previous to that when I was in in another area Jehovah witnesses visited me on a weekly bases. They were shocked at first but they were trying their best to convert me. Now if they only knew what I know they wouldn’t have bothered. But Anyways I appreciate that. I enjoy it cause it shows what others believe in and gives me a better understanding of the other religions. However what I do not appreciate is when some one comes with full throttle accusing my religion of something because of one or all of the following:
Someone from my religion did something nasty to his or others.
He/she read books from my religion but different faction and accuse the whole religion for it.
He/she read the book in their own language and got his own understanding of it.
I think that is all.
First of all, almost all major religions had a party of people committing crimes in the name of that religion KKK=Alqaida=Zionist. All kill in the name of something.
Lets take KKK first, they believe in white power and all others should be killed. crazy isn’t it?(if you think not what they hell are you doing reading my blog:P)
Alqaida, They believe that anyone who doesn’t believe in what they believe is an infidel. sounds as crazy as the above doesn’t it?:P
Zionist, I kill you because 5000 years ago something happened. If you fight back I kill you, you family and destroy the whole area you live in. Hmmm that doesn’t see any less insane than than the previous two. I know its a political movement, same goes for the other two. a bunch of people from a certain religion doing something. That’s my point.
I say to …. wow I went out of topic… I am tired and I want to sleep :( Good night :P

Bad Behavior has blocked 149 access attempts in the last 7 days.